What Apple Devices Get iOS 16, iPadOS 16, and macOS Ventura?

What Apple Devices Get iOS 16, iPadOS 16, and macOS Ventura?

Apple unveiled its new software and hardware products last night at WWDC 2022. The main event was the new iOS 16, iPadOS 16, and Ventura macOS operating systems for iPad, iPhone, and Mac, which will be available this fall with new and very useful features. Now that these new products have been officially revealed, we'll talk about which devices support these operating systems and see which iPads, iPhones, and Macs will get iOS 16, iPadOS 16, and macOS Ventura in the fall.

Phones that will benefit from iOS 16

According to Apple's website, iOS 16 will support iPhone 8 and above devices. This means that Apple will not release this update for the iPhone 7, iPhone 6s, and the first generation iPhone SE. The same is true of the Apple iPad Touch, which retired last month. So these iPhones get iOS 16:

This big Apple update brings more customization options to iPhone users. The new features of this operating system start with extensive changes to the lock screen with animated wallpapers and widgets. Other features and improvements include revised notifications, Smart Focus mode, shared iCloud Photo Library, edit and delete messages in iMessage, translate text in photos, and more. It should also be noted that the company has no plans to release iOS 16 for the iPhone 7, iPhone 6s or the first generation iPhone SE.

iPads that will benefit from iPadOS 16

In addition to iOS 16, the American tech giant has unveiled its new tablet operating system, iPadOS 16, with new features. The capabilities of this new operating system are somewhat similar to Apple's iOS 16, but with improvements such as better multitasking, the addition of a weather app, and more. According to Apple, tablets will receive the new iPadOS 16 operating system:

It's worth noting that the iPadOS 16 lock screen has undergone changes like iOS 16 and will now support several widgets, variable depth of field backgrounds, and more. Also with the iPadOS 16 Wallpaper Gallery, Apple will provide new wallpaper options along with new animations when you unlock your iPad.

Devices That Will Benefit From macOS Ventura 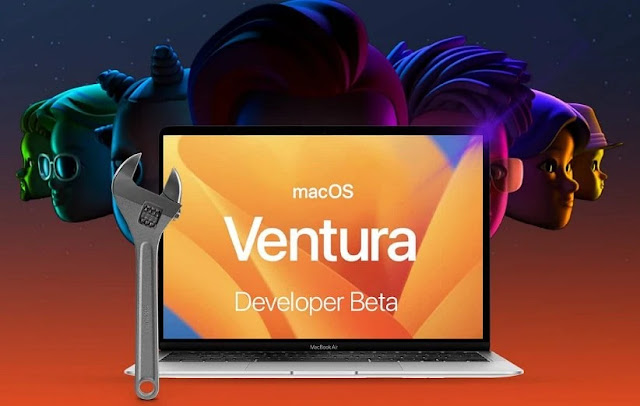 Finally, we come to the part where we talk about the middle Mac, the new Mac OS Ventura. This new operating system provides users with new and useful features such as Stage Manager and Spotlight section improvements. According to the American tech giant, devices will receive the new macOS Ventura operating system:

Finally, according to Apple Tim Cook, all operating systems revealed at WWDC 2022 will be available this fall.