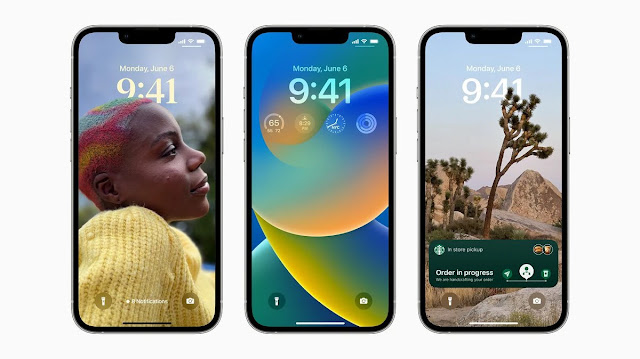 Apple launched WWDC 2022 with a new version of the popular operating system, iOS 16. This operating system provides users with interesting features such as a new lock screen design with lots of customization possibilities. The final version of iOS 16 will be available to everyone at the same time as the introduction of iPhone 14.

Here are the new features of iOS 16.

Craig Federicki, Apple's senior vice president of software engineering, started bringing iOS 16 with major changes to the lock screen. The new lock screen or lock screen in iOS 16 gives you great customization possibilities. For example, you can put different widgets on the lock screen. These tools are fully dynamic and provide complete information. Users can also design several different lock screens and switch between them when needed.

Federicki says that iOS 16 has undergone the most lock screen changes in the history of the operating system. In this version you can change the depth of field of the background image and its components. There is also a set of wallpapers or gallery built into iOS 16, including many animated wallpapers.

Apple has resolved the most important user issues in the new version of its mobile operating system, iOS 16. New features in the Messages app include editing messages, canceling messages, and marking unread messages.

IOS 16 also has a Share With You feature in the Messages app so you can talk to the audience while sharing audio or video content in this messaging app.

The speech-to-text or dictation feature has also been replaced with a new version that allows you to easily type text by speaking. Also, the ability to recognize text in Live Text videos helps you to recognize and transcribe text even from videos.

This app has also undergone extensive changes in iOS 16. For example, you can enter your digital ID into the Wallet app and, if necessary, prove to the other party that you are of legal age, without having to show your date of birth.

Pay Later also comes officially in iOS 16. With this feature, you can pay for your purchases in six weekly installments without any interest. 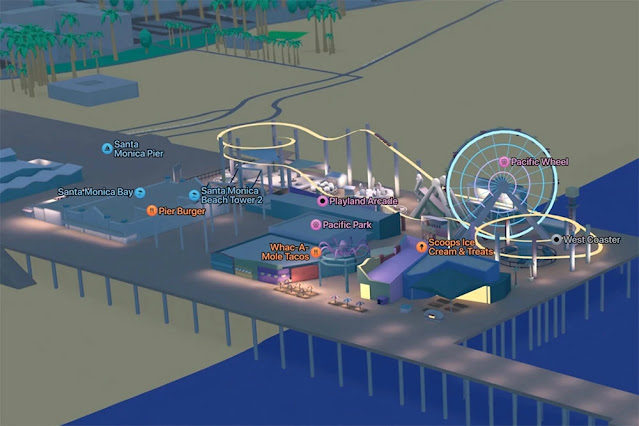 Apple has added new cities to the Flyover feature and the advanced features of the Maps app. New cities with this feature include Atlanta, Chicago, Las Vegas, London, Los Angeles, Melbourne, Miami, Montreal and New York.

Multi-destination routing capability is also coming to Maps for the first time. Apple says users will be able to add 15 different stations before reaching their destination. You can also use Siri to add other stops to your route while you're driving.

Features for Athletes in iOS 16

IOS 16 is equipped with a new security feature called "Personal Security" that allows you to stop sharing information with other people as quickly as possible. With this feature, you can manage all kinds of information that you have shared with others. This information can include items such as location, account information, messages, and the like.

IOS 16 is likely to ship with iPhone 14. This phone is likely to bring the Always On Display feature to the iPhone world for the first time. Given Apple's unparalleled software support in the mobile world, we expect to see the release of iOS 16 for the company's phones 5 or 6 years ago.